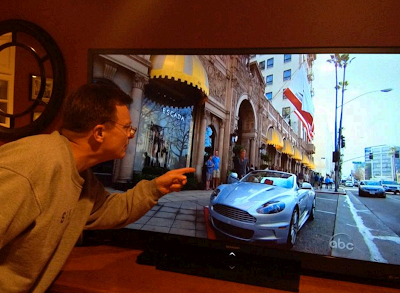 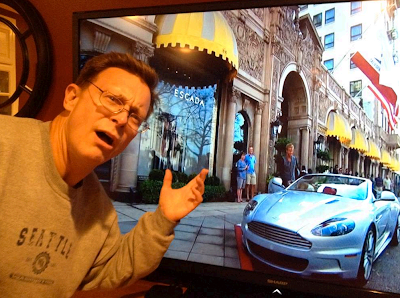 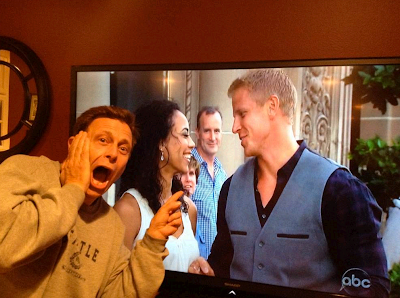 So now i sit, like Lana Turner perched on a fountain stool at Schwab's Drug Store in Hollywood, just waiting for that call from some highfalutin producer, who's looking for the next big thing. My phone has been strangely quiet.
Posted by Mike at 8:50 PM 14 comments: